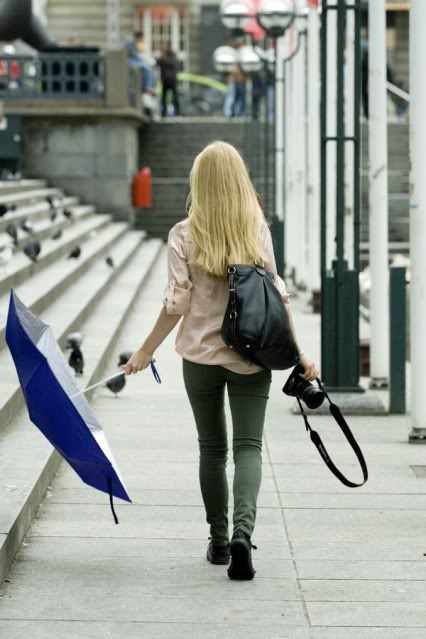 Schanze, Reeperbahn, Alster and more. This is Hamburg. As soon as we arrived we had a little walk in the city centre. But the city was almost dead. Only a few people risked to get out of their houses on a lazy Sunday afternoon. Too bad that the weather wasn’t so good. Finally we had some sunshine the morning after where we walked along the new HafenCity nearby the MarcoPolo-Tower. Two hours later rain again. Nonetheless it was a chilly day and a night shoot through the city was the culmination.
All in all I’d say Hamburg is a great city but there are a lot of strange, eerily, homeless and drunk people on the streets….