Chotto – a name that sounds simple for the first time, but is ambiguous in Japanese depending on the pronunciation. “Chotto ちょっと” means “small” or “much”. The meaning of a word cannot be more contradictory. But exactly this ambiguity is it, which the newly opened Japanese restaurant Chotto on the Kollwitzstraße in Prenzlauer Berg would like to mediate. A restaurant that serves small Izakaya style dishes for sharing, but also larger dishes such as ramen soups or sushi plates. A restaurant for large and small (the children’s menu is sweet as sugar and would have loved to order the Ramen Hello Kitty). 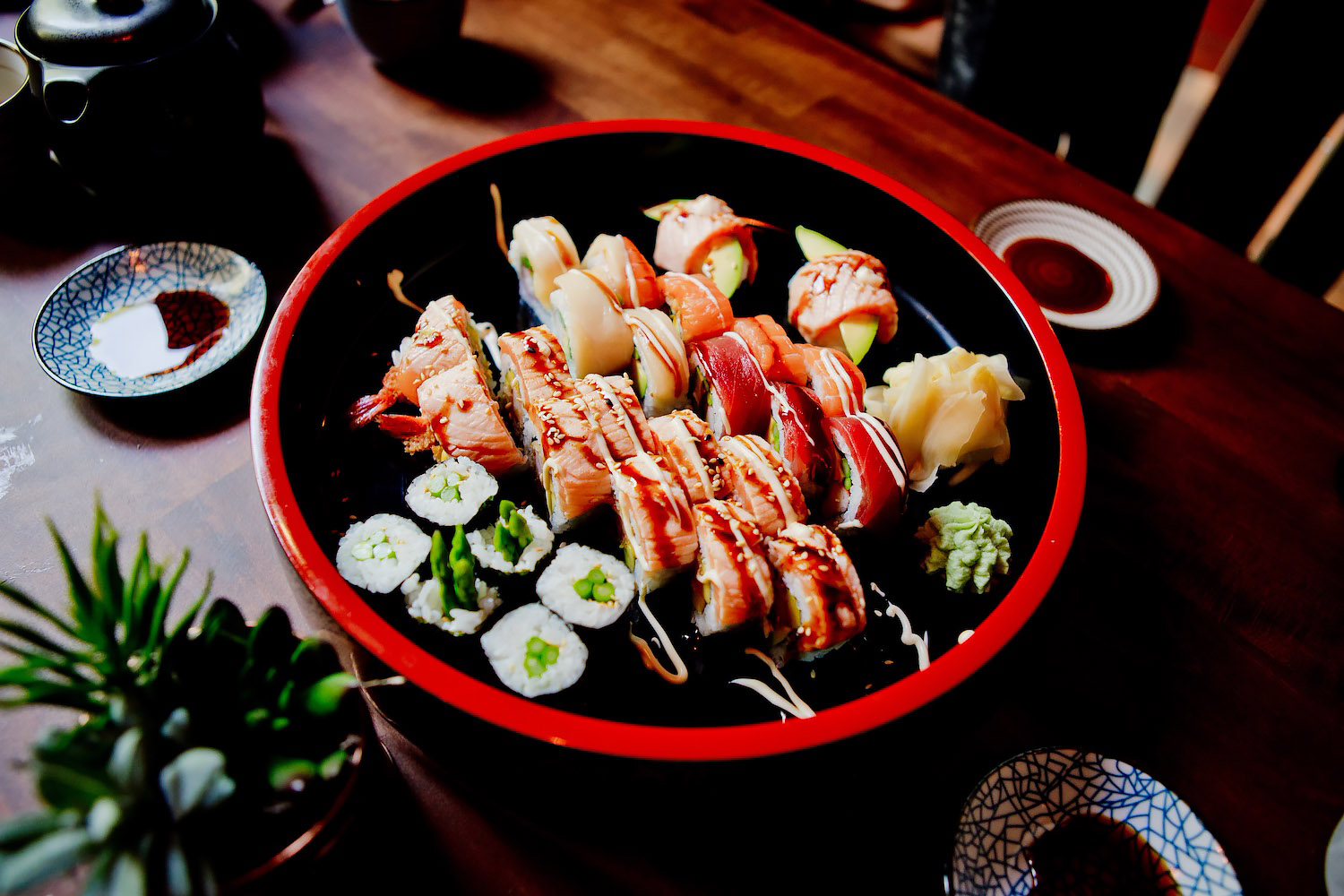 From old to new

My dear friend Andrea of Two Foodies Eating has once again managed to implement a great restaurant concept. It proves that it is possible with a certain effort to renovate a restaurant in a more sustainable way. She emphasized the old character with little (or no) effort – she removed the plaster to make the existing masonry visible, had the floors and tables sanded down instead of being thrown away or ripped out. In my opinion, the interior harmonizes very well and conveys a beautiful Japanese flair. 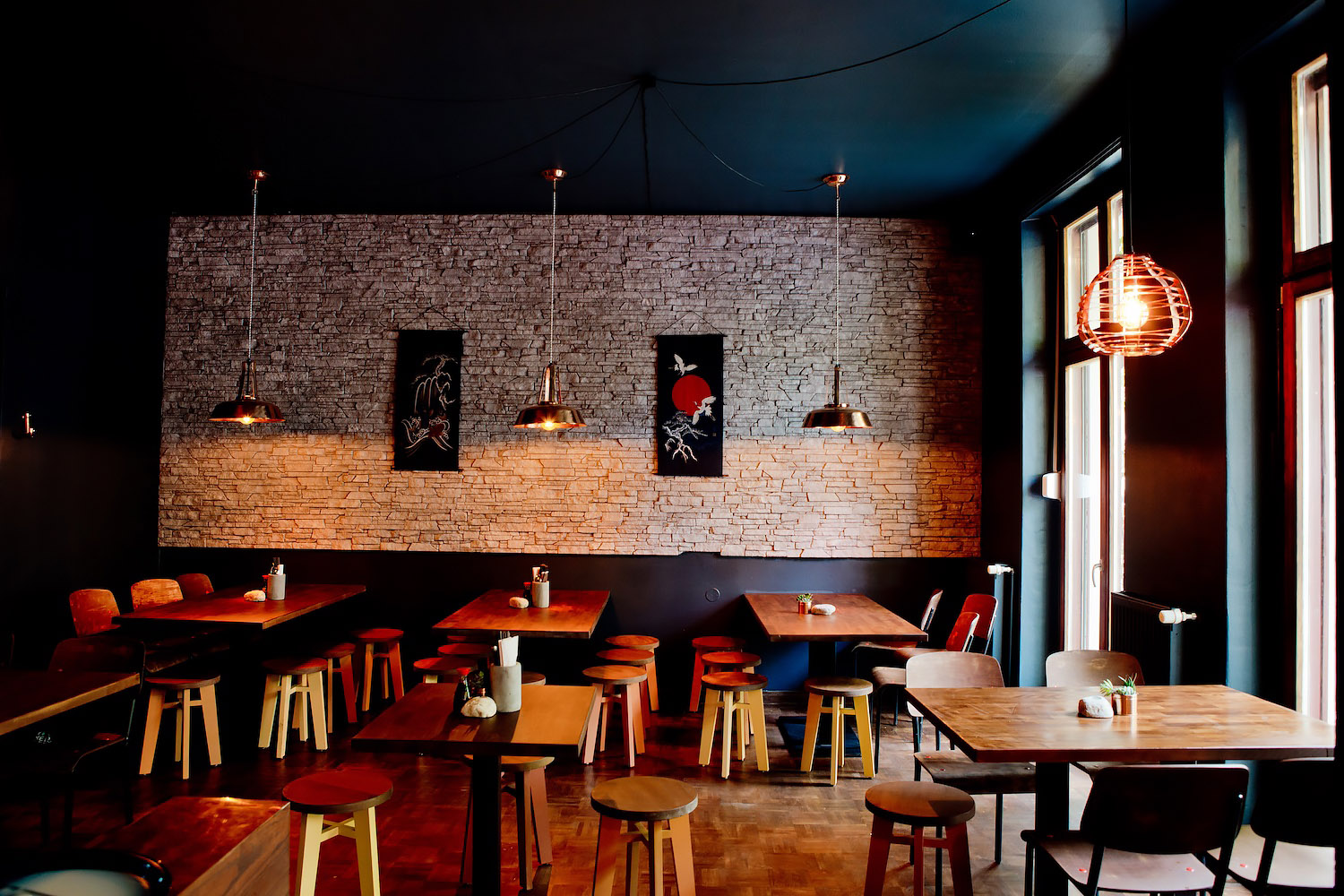 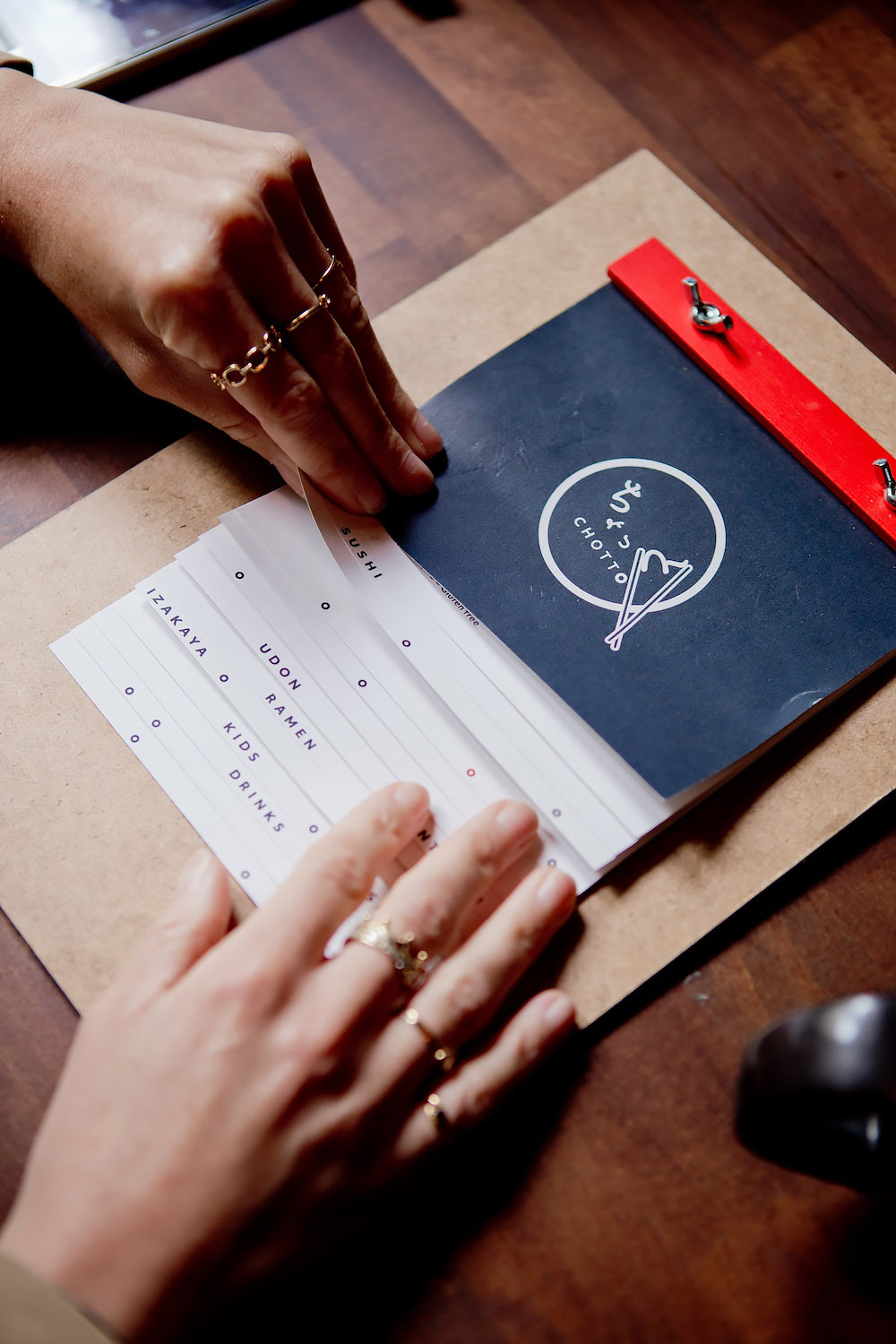 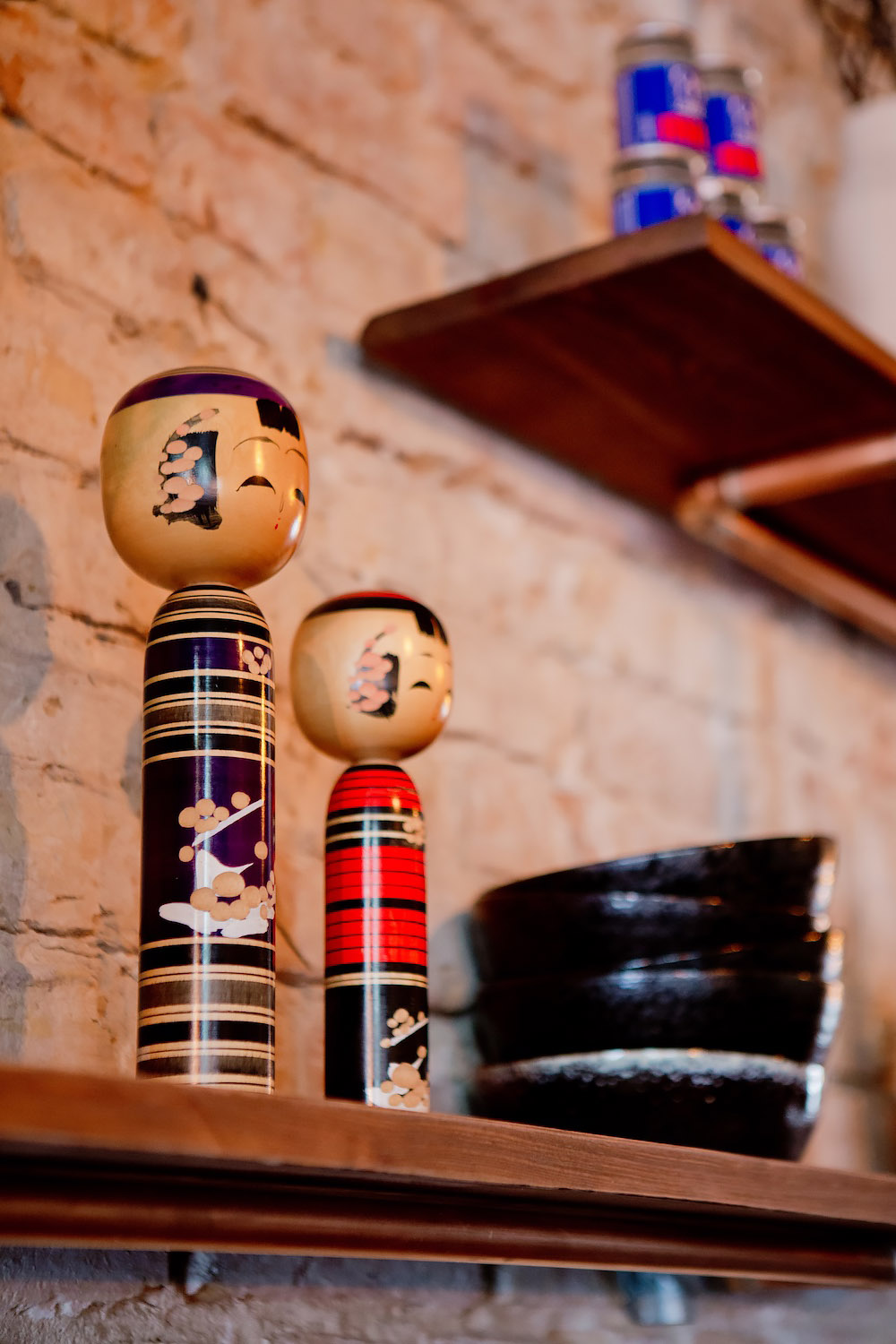 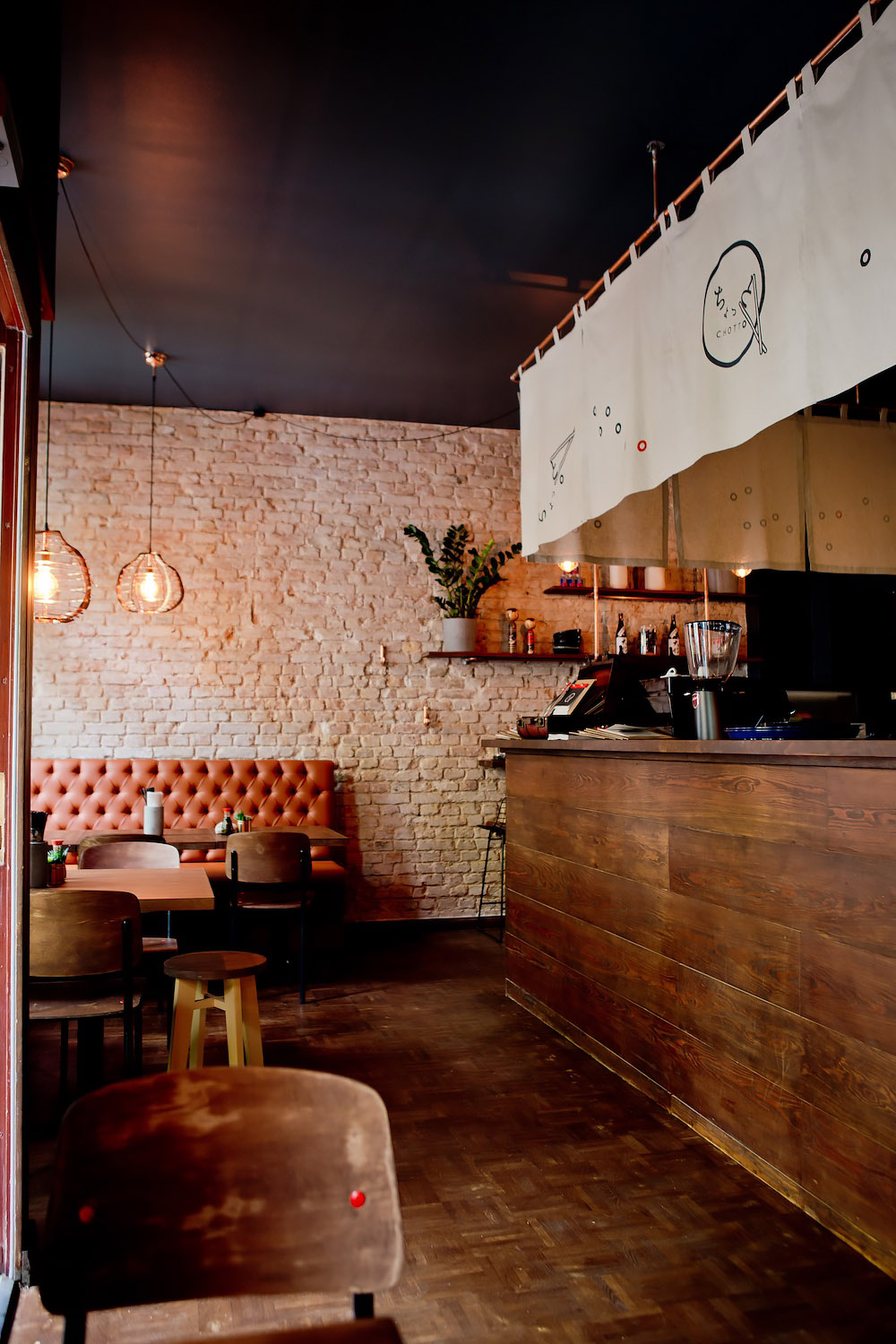 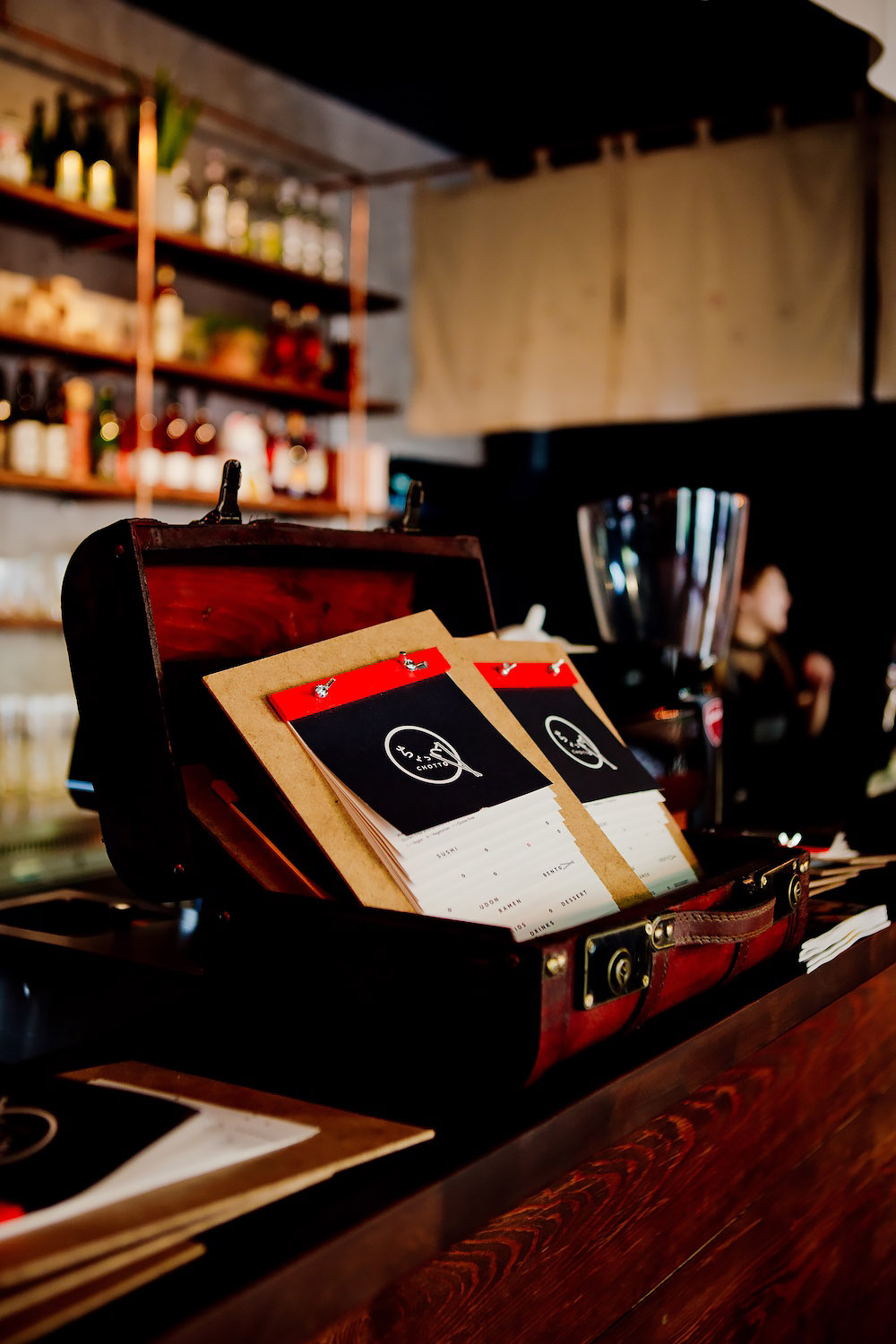 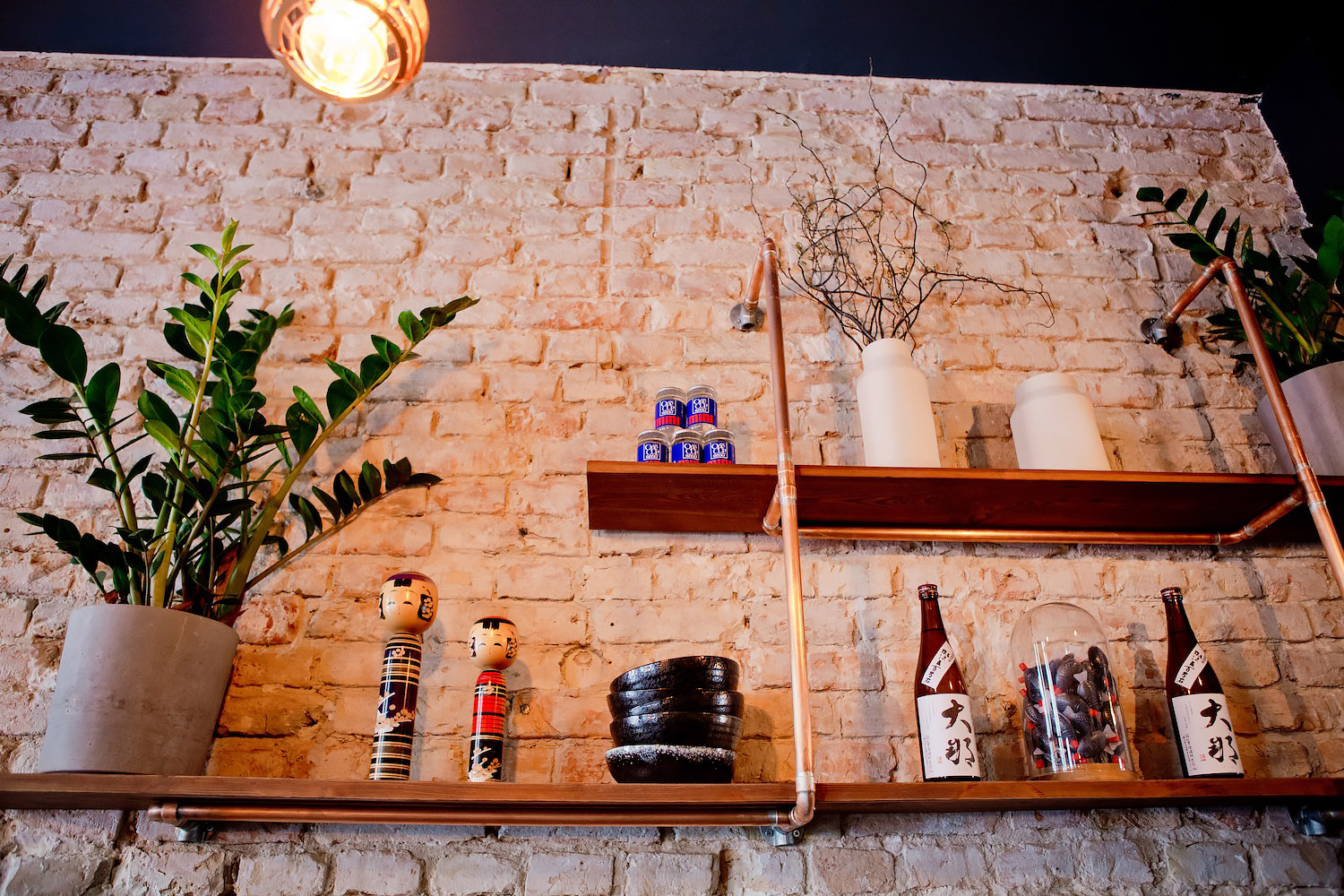 But let’s get to the much more important part – the food! On Andrea’s recommendation we ordered a few selected dishes. The menu consists of a selection of ramen, sushi and Izakaya dishes. The weather was nice and cool, so we had a great appetite for a ramen soup. 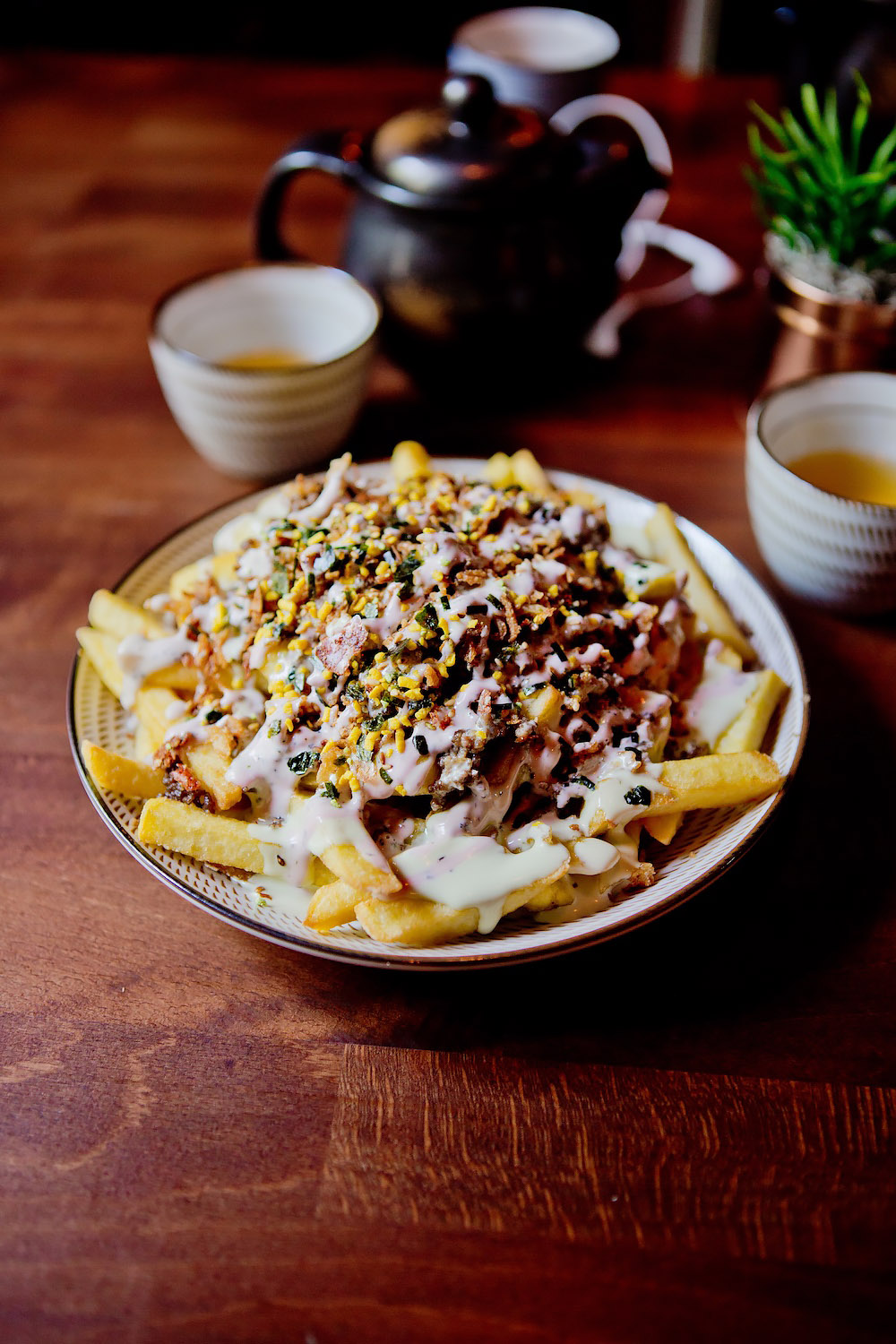 Of the Izakaya dishes we only ordered one because we were more interested in Sushi and ramen or Udon. But thefamosen Chotto Frittes with Matcha sauce, Shiso Mayo and beef (5,00€) we could not miss. A very solid, but tasty starter. 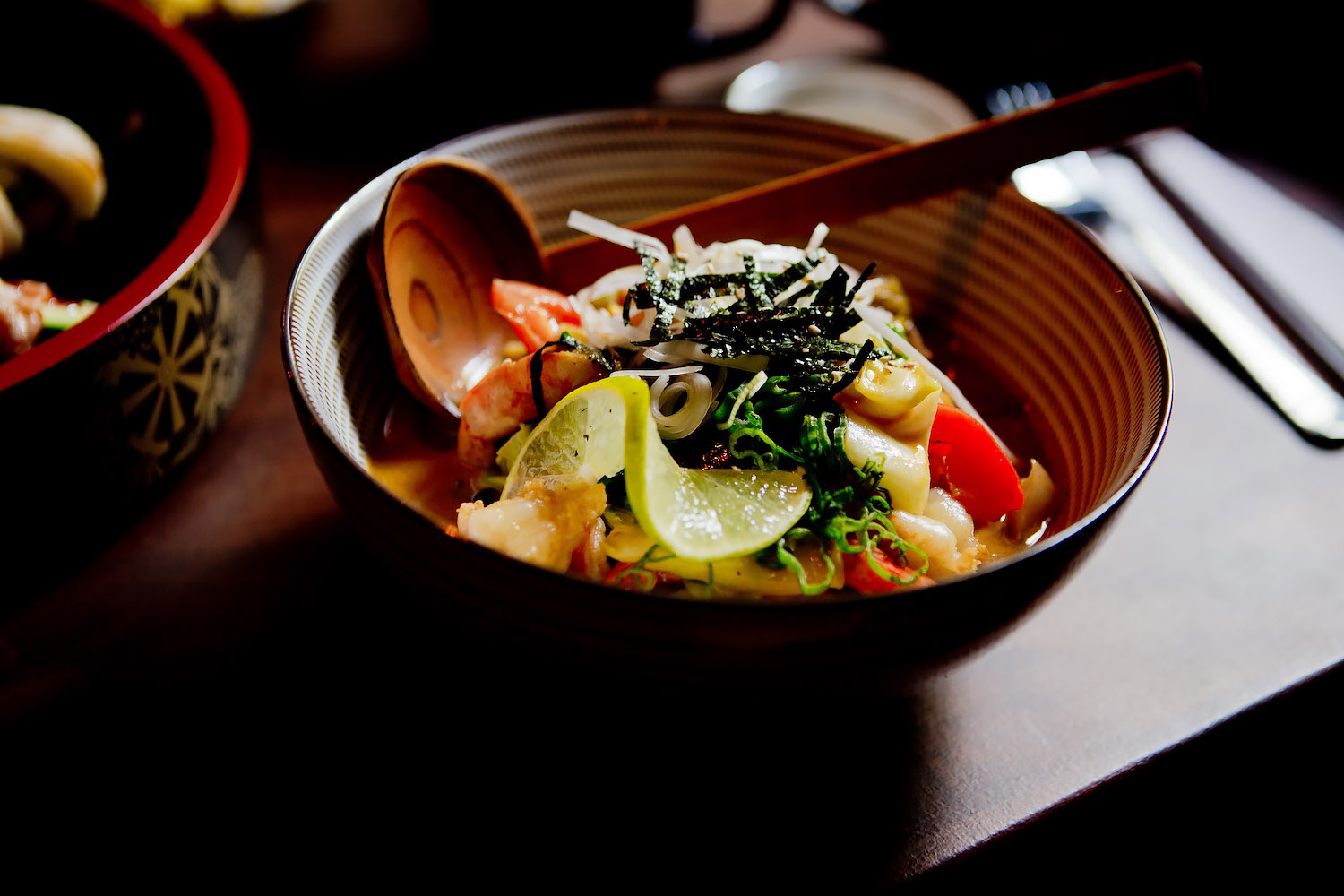 Andreas big recommendation was among other things the Tokyo-Laksa Ramen soup with a big Ebi, Japanese curry, coconut milk and coriander (13,90€). The soup was mega delicious and had an unfamiliar Thai influence, which however harmonized super. I ordered a Vegan Spicy Tan Tan Ramen soup (10,00€) where I didn’t miss the meat at all. The taste was very good. Amandine tried the Yaki Udon Entrecôte with Stir-Fry Udon noodles with beef and vegetables (14,40€). We were all three times in Japan and found it super tasty. 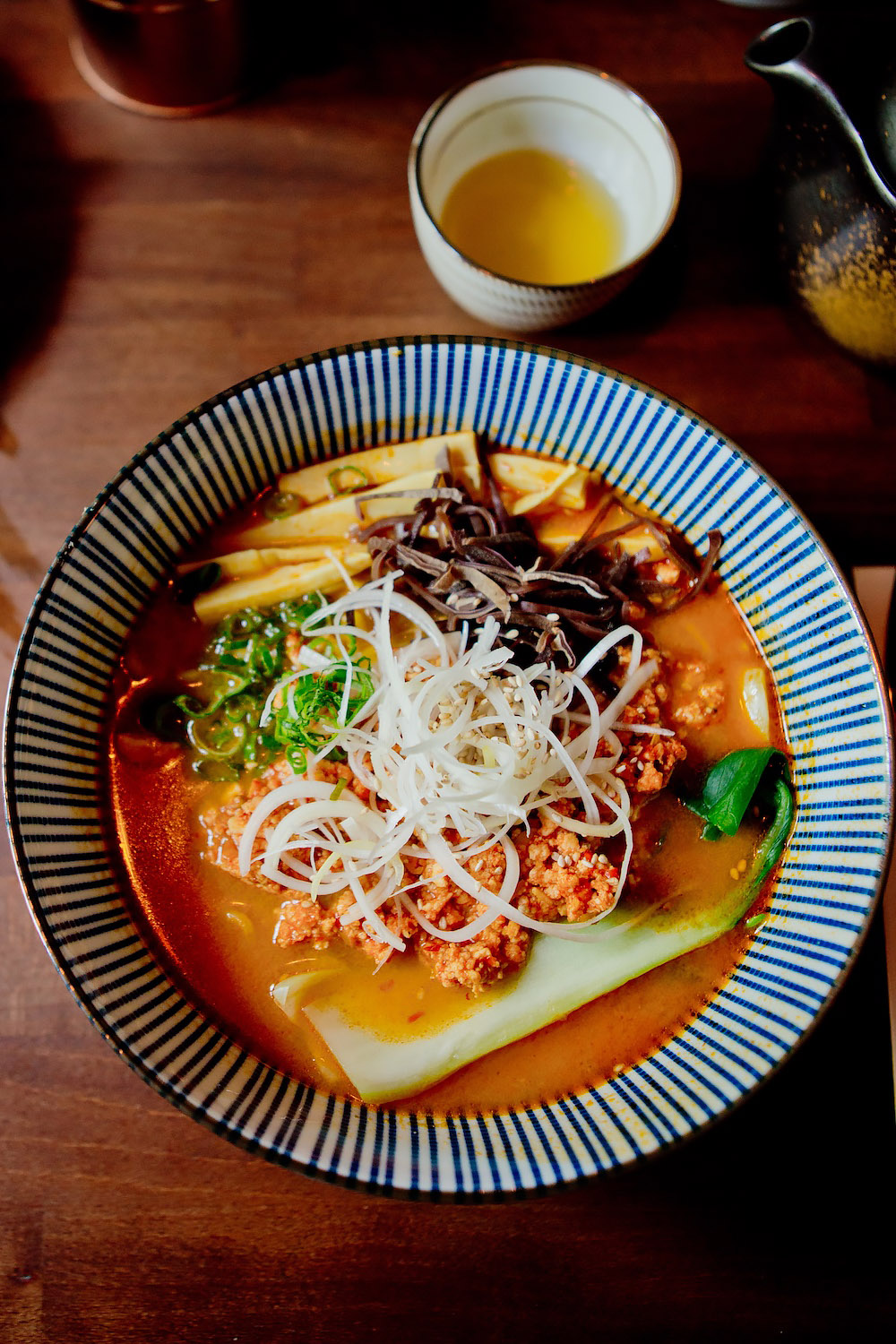 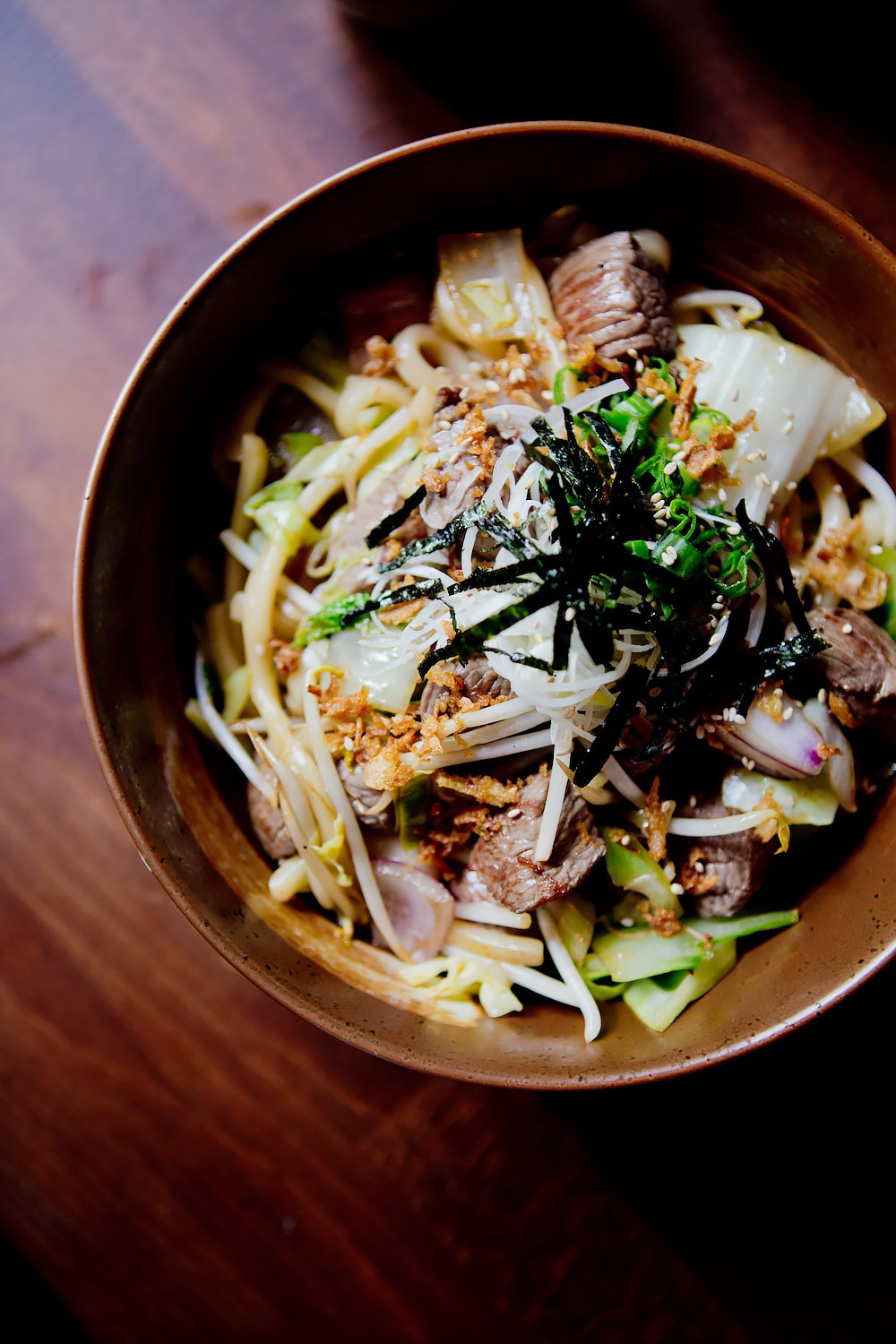 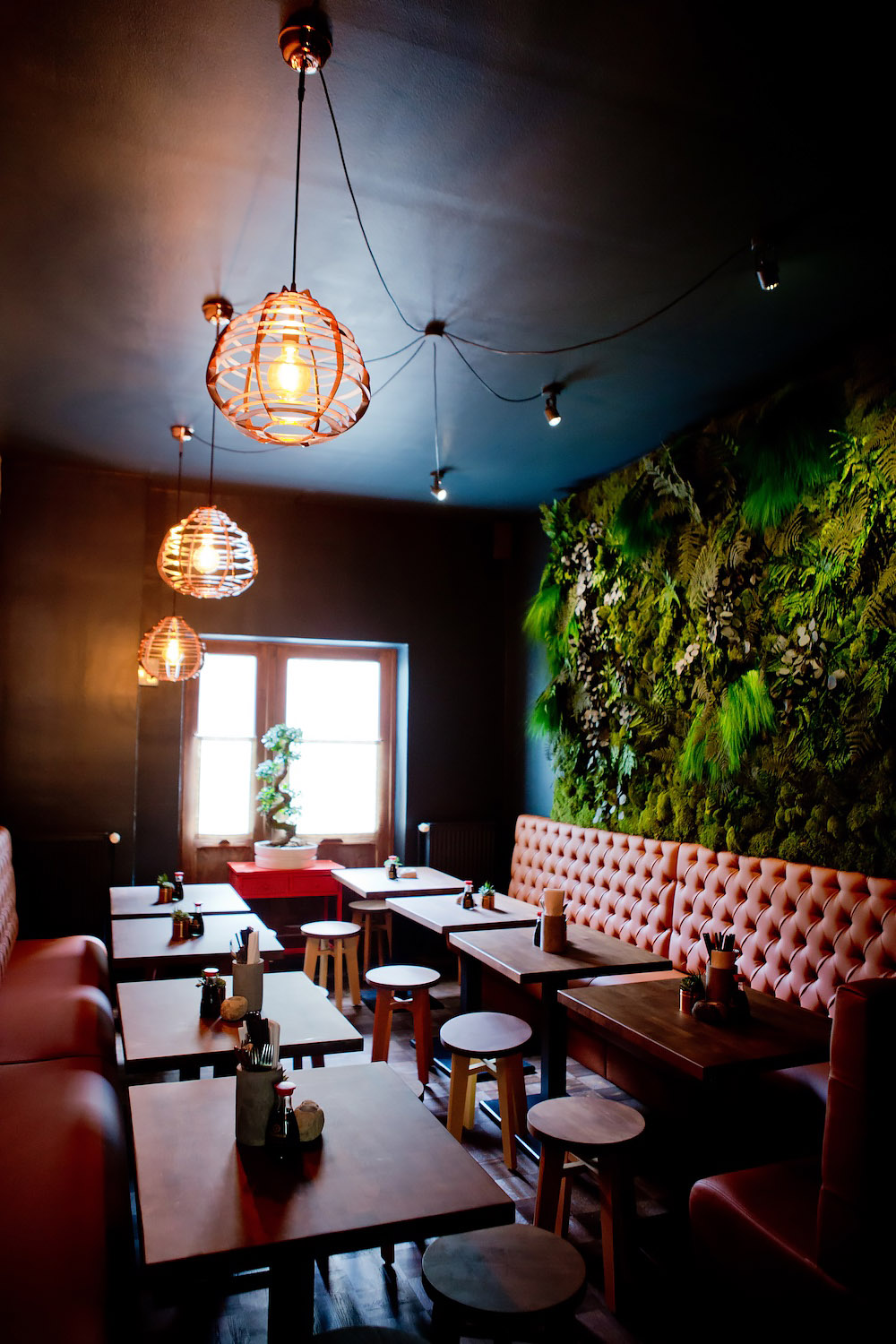 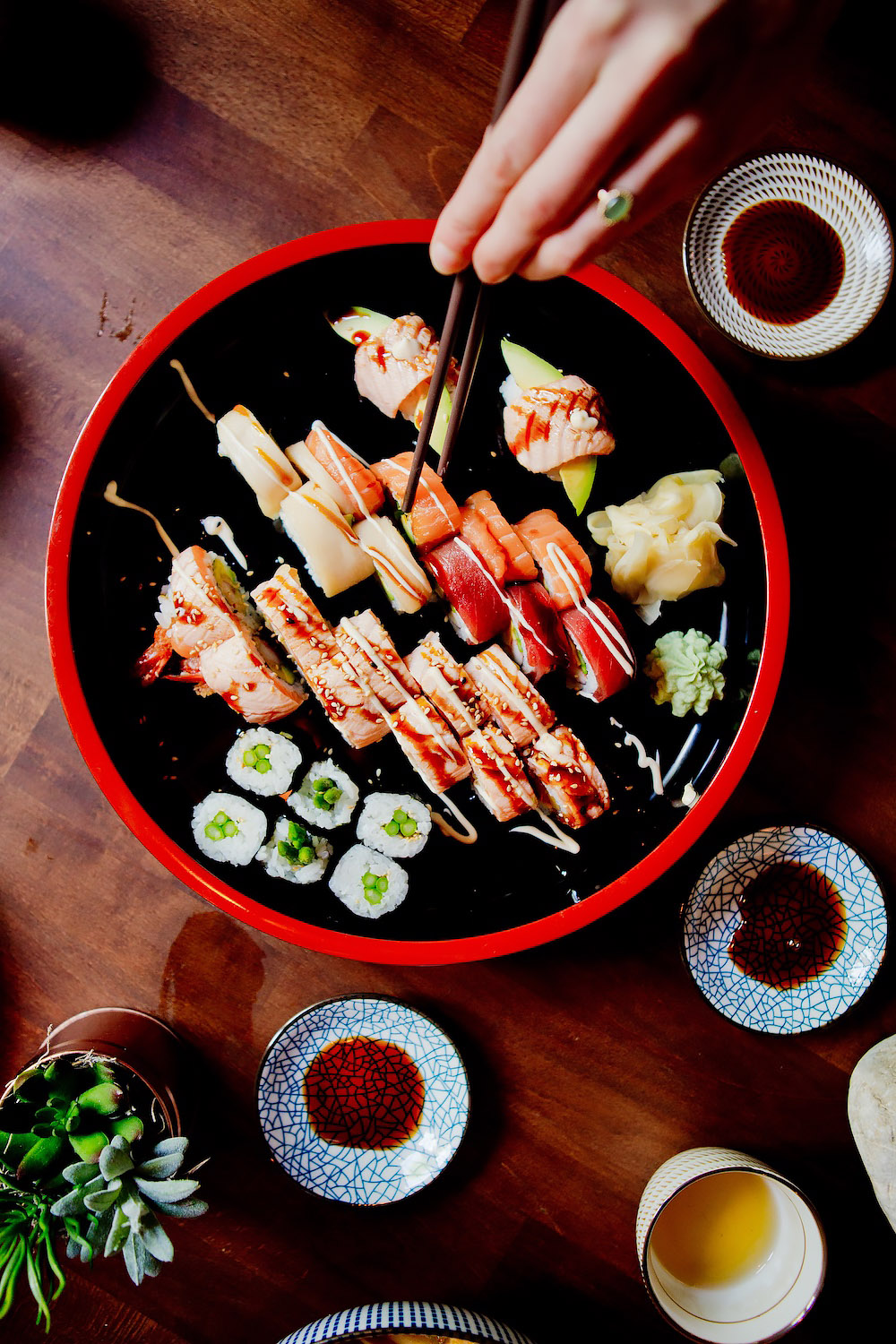 The sushi selection was just as good. Meanwhile Unagi Nigiri belong to my favorites, so I order them always à la carte. We also order the Special Rainbow Rolls (13,50€), the Shinjuku Rolls with baby asparagus, avocado and cucumber (9,90€), flamed salmon Maki (2,70€/piece). The sushi was really very good. I’m more of a fan of the classic varieties, but the baby asparagus in the Shinjuku Rolls was super tasty and tasted nice fresh. 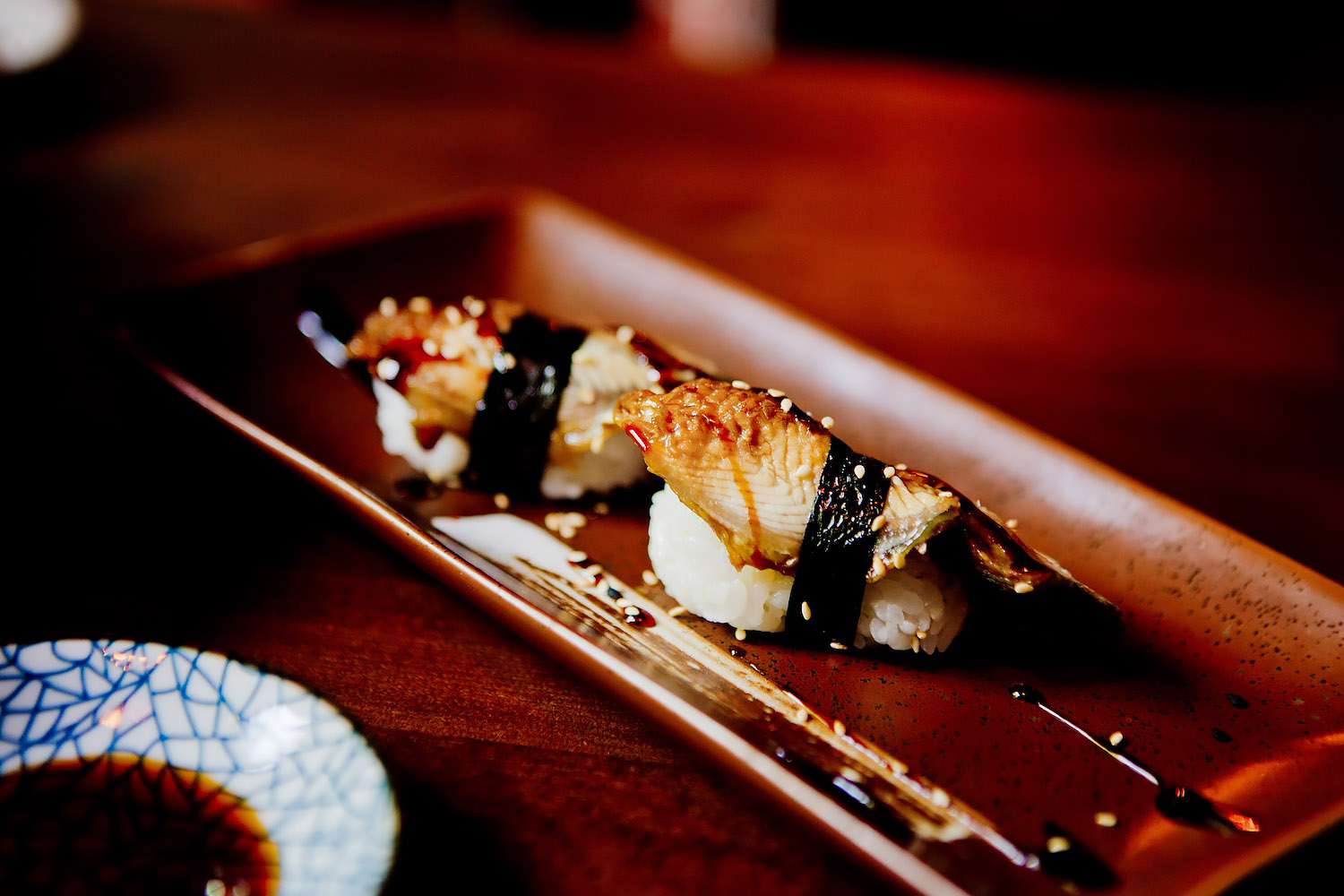 I’ve been raving in everybody’s ears for the last few weeks. Chotto is great for a relaxed evening with friends, but also for the family. At noon I find it particularly nice that the restaurant offers a large terrace area outside. It’s also great that you can go with a bigger group without any problems. The food was really very good and I’m sure you’ll find me there more often. 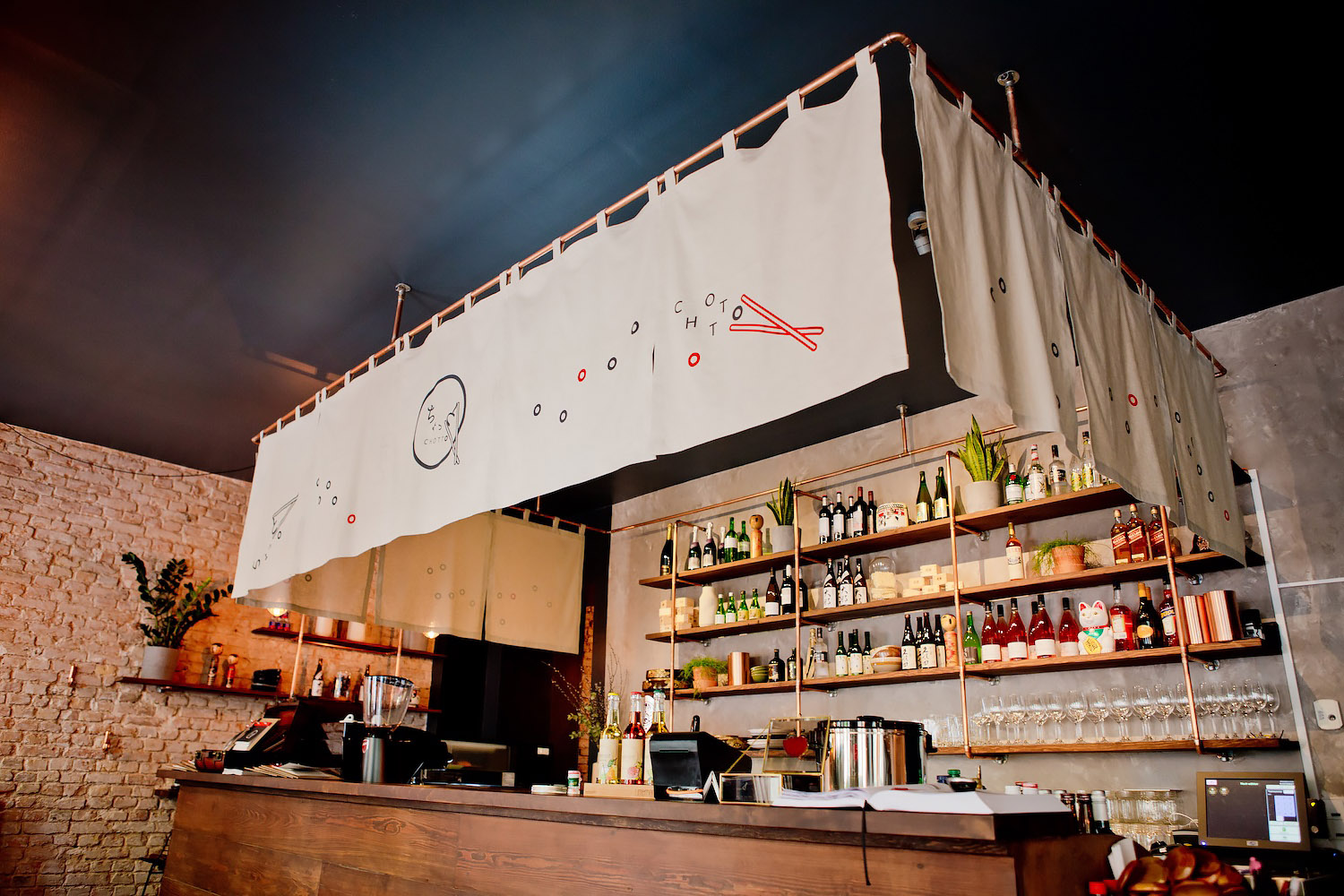 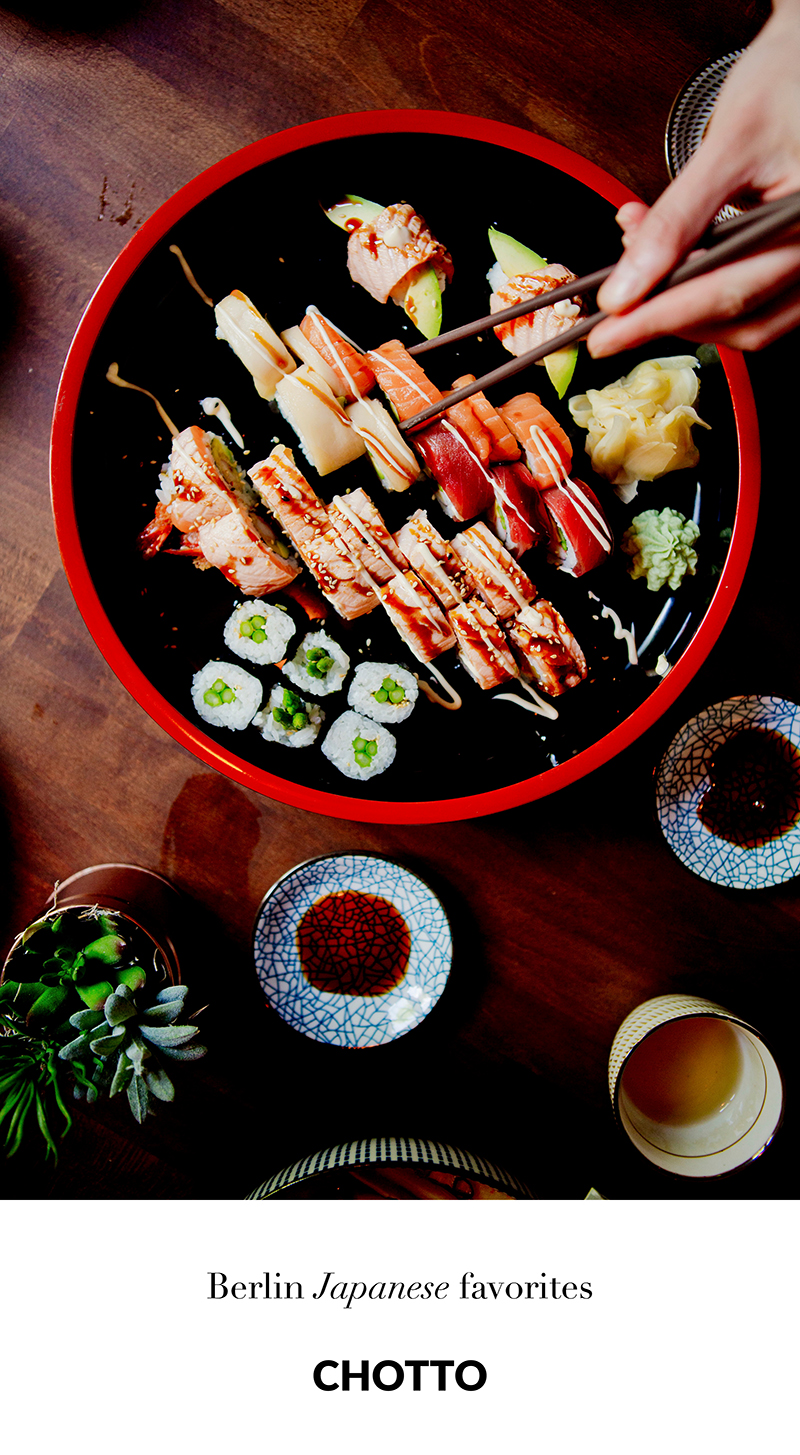 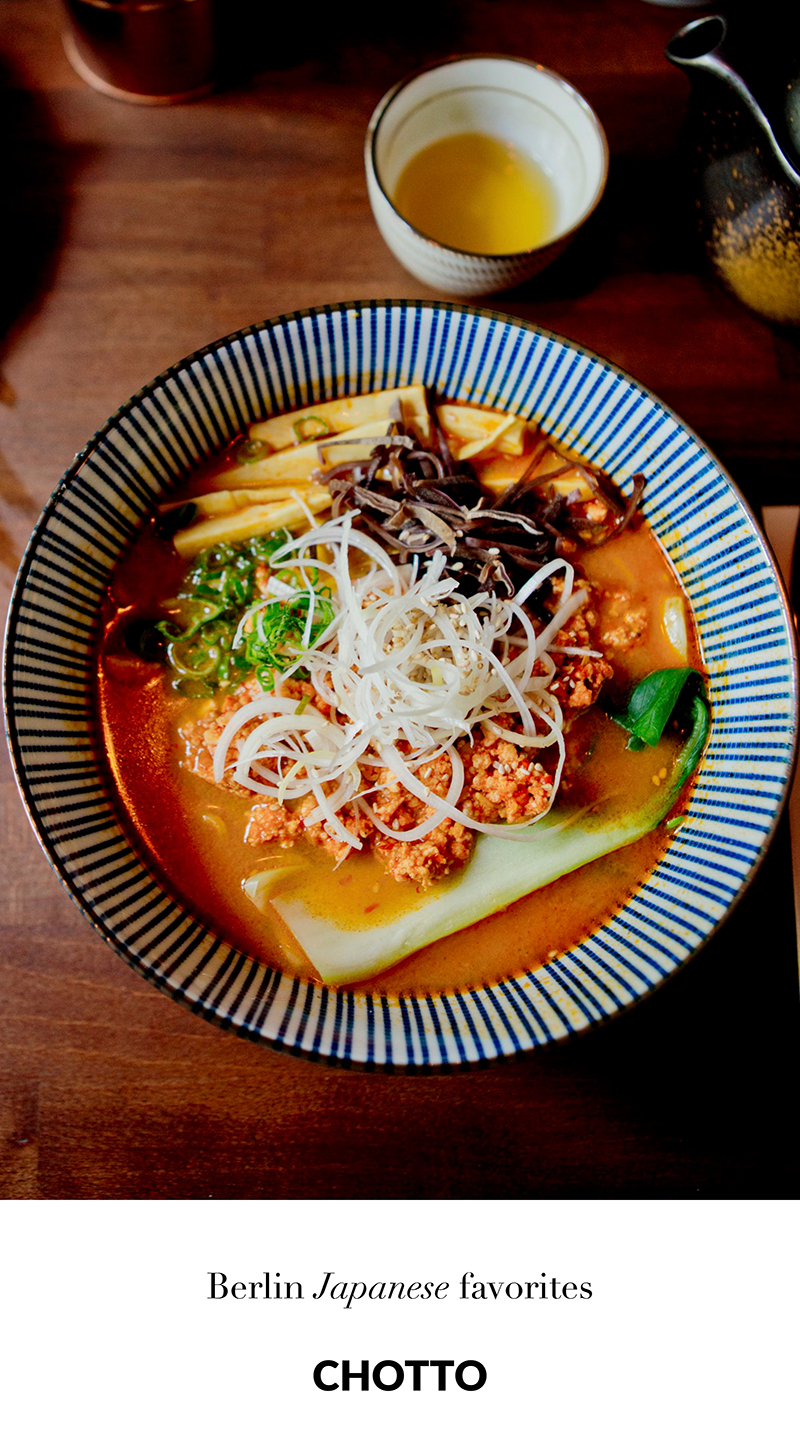 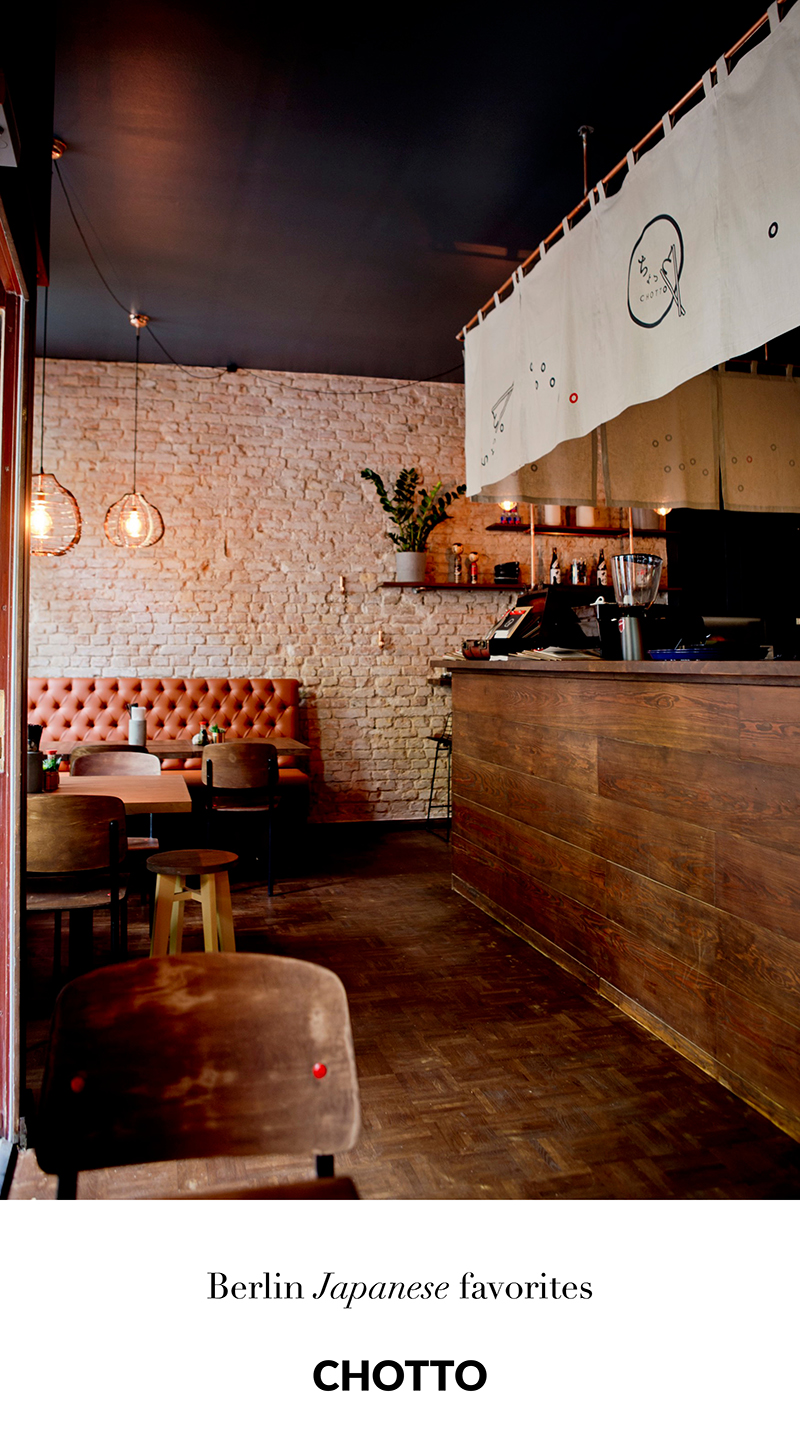 With sunshine into the new year or not…